Minister for Education, Mary O’Rourke being presented with a copy of ‘An t-Oide by Mrs Hawkes on the occasion of her visit to the school to discuss the first extension to St Mary’s

1962 Weekly Echo. Picture of the boys and the girls of St Mary’s. How can we get the original photo?

Where it all began 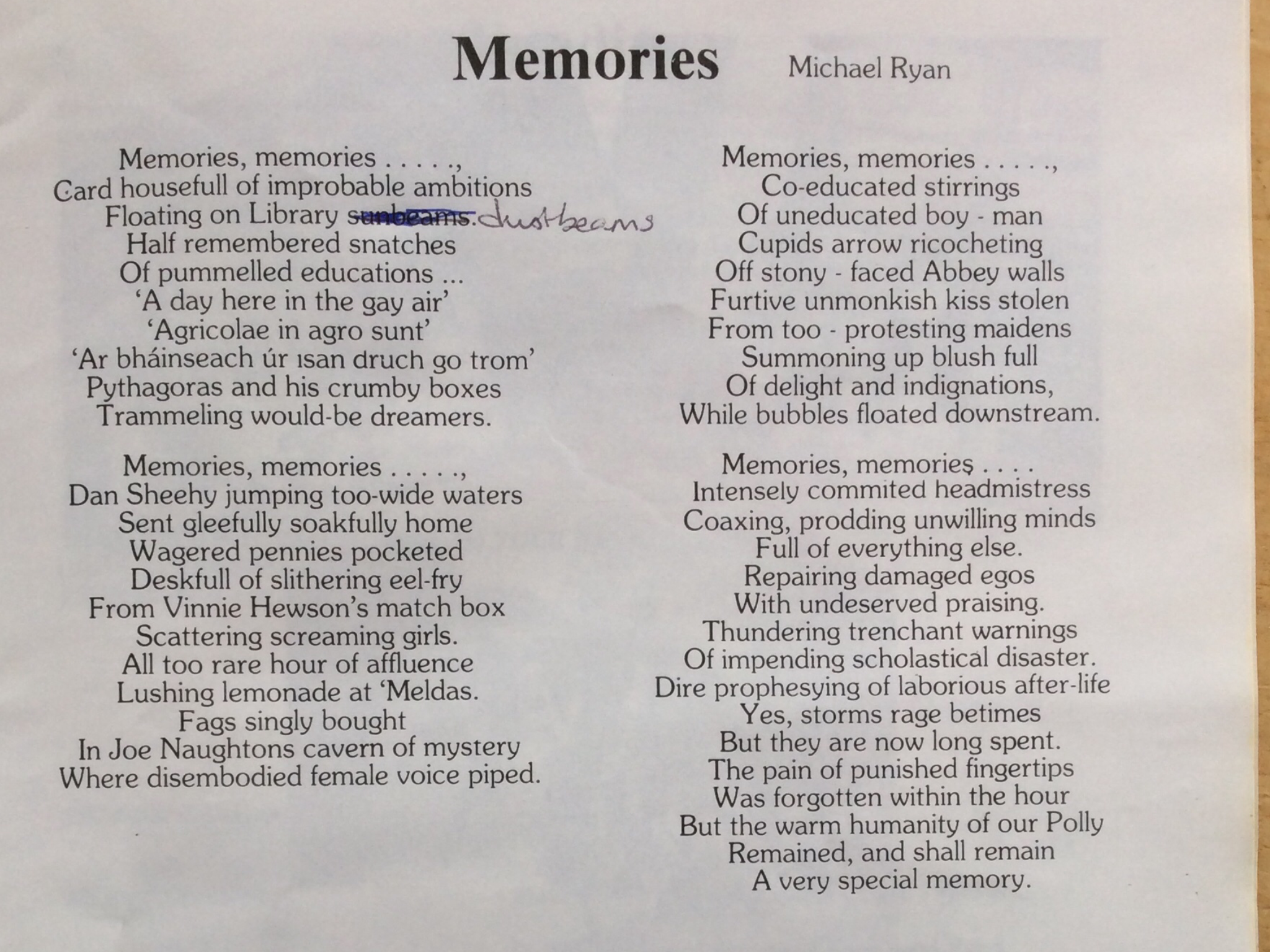 The fight for continuing education in Askeaton 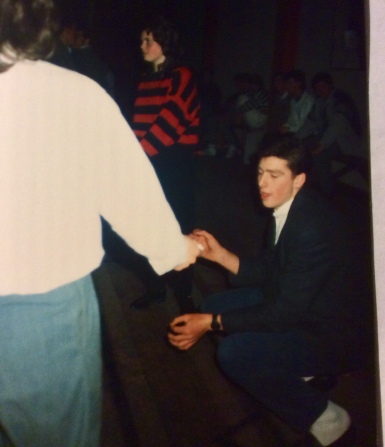 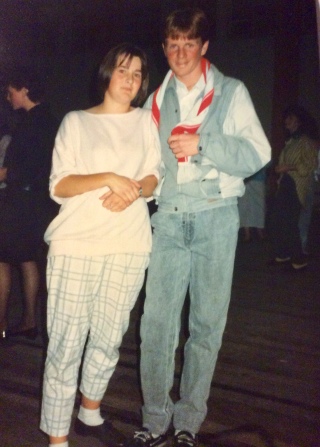 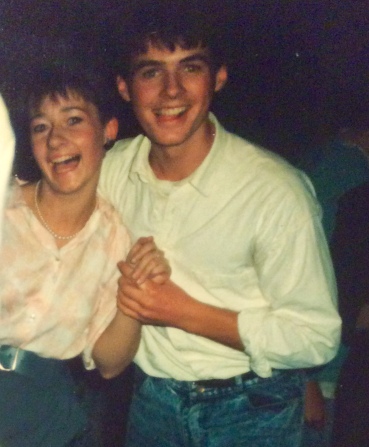 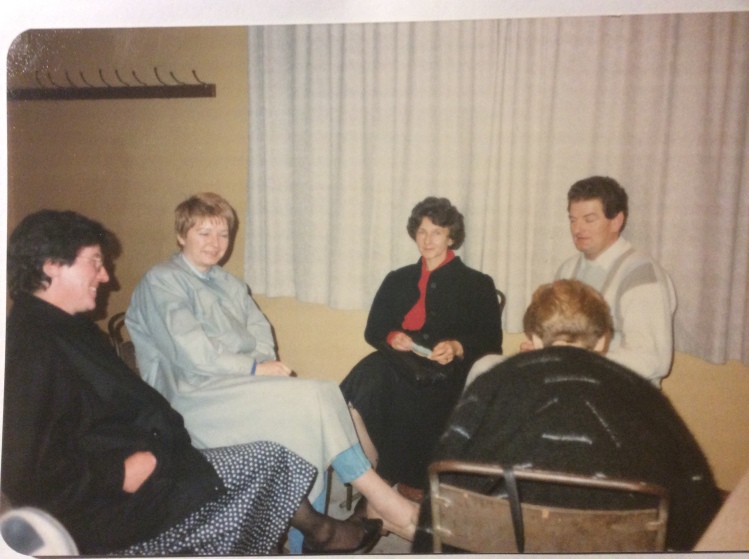 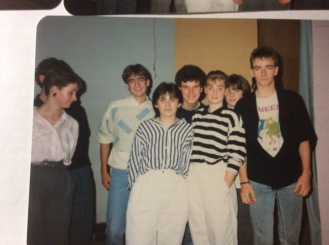 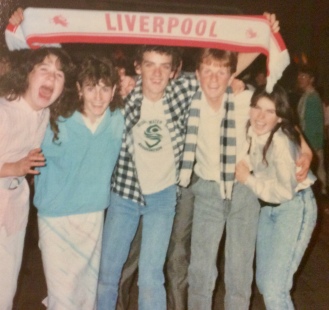 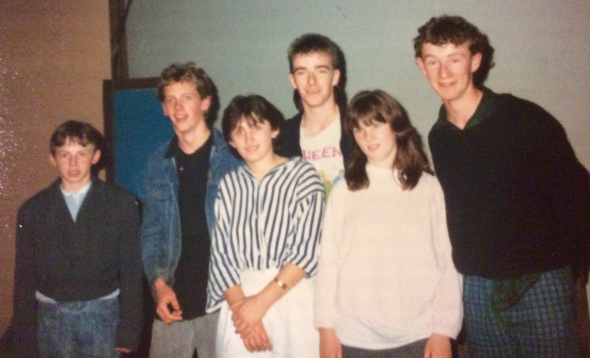 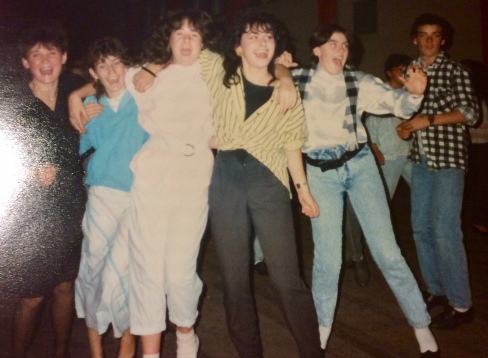 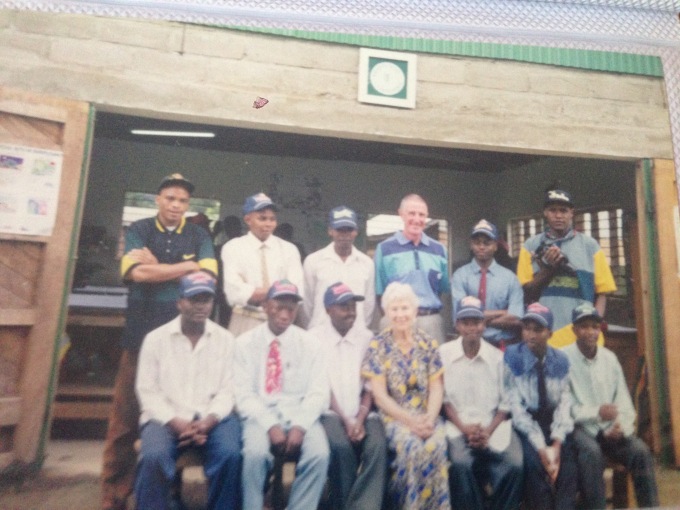 Mama Nora aka Mrs Hawkes with her class in Lushoto, Tanzania 1995